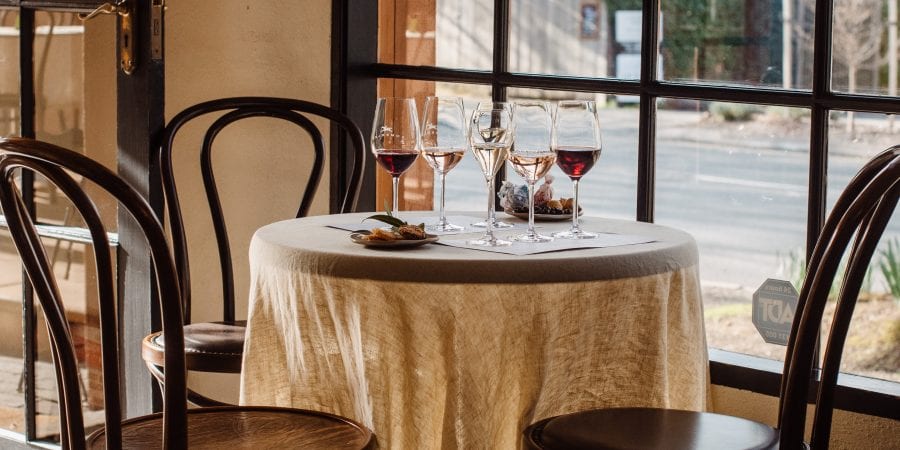 We have a couple of exciting things to celebrate this week. 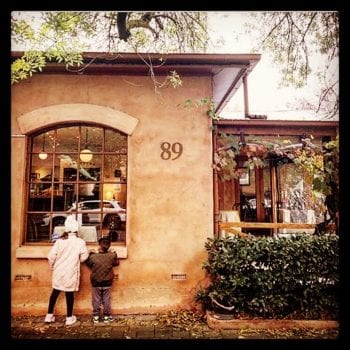 But we sort of need to celebrate that and get it out of the way because there is an even bigger and more important (sorry Rob!) milestone to celebrate tomorrow…

I wrote this post last year, to commemorate our 9th Birthday. Catch up on that one if you want to learn all about how the Cellar Bar came about.

But this week, I want to go back even further.

How did Rob get into this winemaking game in the first place and what happened in the lead-up to making his first Somerled wine.

We talk a lot about how it was Heather’s family who got Rob interested in wine. But how did that come about?

From school teaching to winemaking

According to Heather, “Rob’s family were not wine drinkers”. In contrast, Heather’s family were. Although they moved around a lot (Heather’s Dad was a bank manager), Heather and family lived for many years in the Barossa where, understandably, her parents made friends with a winemaker or two.

When they moved to Strathalbyn in the 1950s her parents were firm friends with the family who grew grapes for the then well-recognised Stonyfell Metala wines.

Their keen interest in wine soon rubbed off on Rob, who was not what you would call “passionate” about the teaching profession. It was probably more something his father had set his hopes on. As his fascination piqued so did his desire to pursue a career in the industry.

Where did he and Heather meet?

On the ski slopes at Falls Creek!

That was just before they both started at Adelaide University. They discovered that they would share a couple of the same classes. And as Heather points out… she made sure there was always a spare seat next to her if she arrived early to those particular classes!

And the rest, they say is history…

Unless of course, you’re interested in the specifics of the”history”. If that’s the case then here is a quick timeline of what happened between then and now… 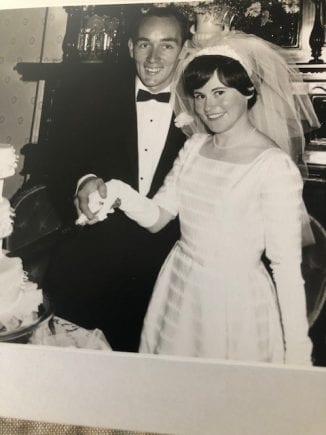 Rob is still studying at winemaking at Roseworthy, thanks to Max Schubert and Ray Beckwith from Penfolds who agreed to support Rob through his studies with the promise of a job at the end.

Heather was teaching at Gawler.

They lived in Nuriootpa (in the Barossa) in a house generously supplied by Penfolds (directly across the road from the winery).

Also in 1969, Rob and Heather bought a pretty (and very hilly) block of land in Highercombe (45 acres) for……

Yep… as far as I can tell they never planned to build on it they just went there for picnics. As did family and friends. Rob’s Roseworthy friends planted some Shiraz vines on the block, but they died due to lack of water! Maybe too much picnicking??!

Emma was born – right in the middle of vintage! 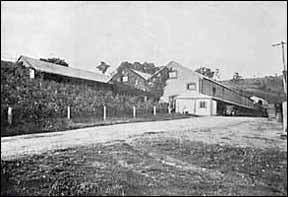 Rob worked from Penfolds Auldana winery. For those of you from (or familiar with) Adelaide, that winery is now the location of Skye Cellars at the back of Magill.

That winery was sold off in 1975 at which point Rob was working from an office in Norwood.

He was spending a lot of time commuting between there and Nuriootpa.

Lucy was born (at a more convenient time of the year!). 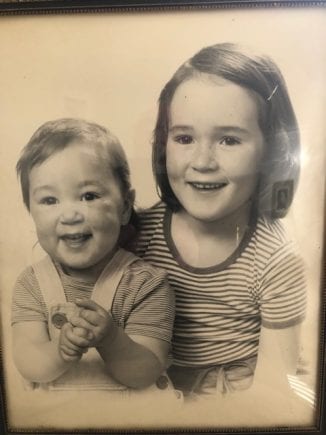 Rob took this opportunity to move onto another job at Wynns in Melbourne as Division Winemaker.

The family moved to Ringwood.

Rob was promoted to Assistant General Manager at Wynns in Reynella (in Adelaide’s south).

They moved back to South Australia and bought their home in Crafers (in the Adelaide Hills). A house they would call home for the next 34 years.

The Penfolds Group bought the Wynns group and Rob found himself back where he started!

Penfolds moved him back to the Nuriootpa winery where he stayed for almost 10 years.

Rob was put in charge of all the premium wineries under the Penfolds brand – wineries in the Barossa, Magill, Great Western, Coonawarra, Yarra Valley and the Hunter Valley.

While he enjoyed his job during this time, there may have been moments where he would have preferred to sneak down to the barrel hall and relieve chief winemaker, John Duval, of his duties for a day or two!

Rob was moved from Nuriootpa to the production head office in Magill.

He was responsible for reconciling sales and marketing forecasts with production volume including the complex task of moving wine all over the country. Not an easy task!

Rob started making his own wine under the Cape d’Estaing label with fruit from Kangaroo Island.

The Rosemount Group takes over Penfolds.

Rob sees this as his signal to move onto bigger and better things!

Rob and Heather sell their home in Crafers and move to Hahndorf – a leisurely walk from the Cellar Bar!

If you want to know the rest of the story you can find it in my post from last year. Catch up here! While you’re having a read, why not open a bottle of our favourite Somerled wine and raise a glass to us and to you for your support over the last decade.

One Reply to “In the beginning…”