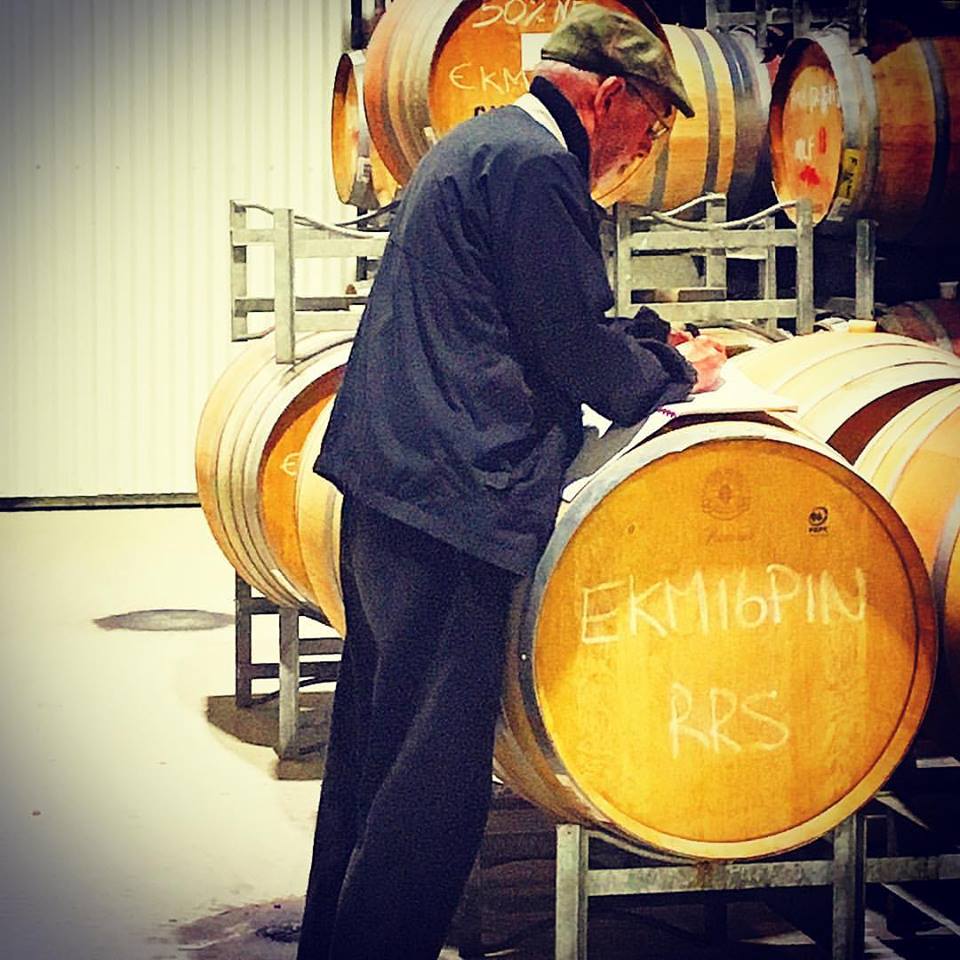 If yoghurt has taught us anything (!!) it is that there are both “good” and “bad” bacteria. And while the dodgy chicken that gave me food poisoning last year is well and truly in the “bad” corner, there are plenty of examples of what we’ll find in the “good” corner. 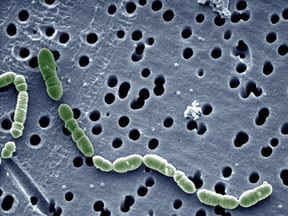 One which is particularly important to winemakers is this little guy called Oenococcus oeni – a member of the lactic acid bacteria family.

I know we’ve looked at it before, but I’d like to delve a little deeper into this very important process and how it impacts on the sensory attributes of our wine…

The role of MLF in winemaking is three-fold…

Diacetyl is just science-speak for the thing that creates the “buttery” aroma and flavour in wine. Long story short… it is a by-product of the metabolism of citric acid (which is also found in grapes).

The trick with this stuff is to get the balance just right. Too much and those buttery flavours are going to mask the lovely fruit in the wine. Not enough and the fruit and/or oak flavours may be too overpowering.

The formation of diacetyl during winemaking is pretty well understood and can be relatively easily managed with various winemaking techniques. They are summarised in this table from the Australia Wine Research Institute (AWRI)…

The addition of MLF bacteria can be done at any stage during the winemaking process. Most common though is either “co-inoculation” or “sequential inoculation”.

There are lots of pros and cons with both methods. For example, if MLF bacteria is added early there are more potential nutrients available from the grape must. However, there will also be massive competition for those nutrients from the yeast which is also trying to do its thing at the same time.

The timing also has a big impact on the amount of diacetyl produced.

For Rob though the decision is clear. One of the cons for adding MLF bacteria while the yeast fermentation is still finishing (and residual sugar remains in the wine) is that it may lead to acetic acid (VA) production. According to Rob… “we’d prefer not to take that chance!”

There are a heap of different strains of O. oeni and they all claim to do different things to the sensory characters of the wine… “high intensity of fresh fruit”, “complexity”, “spicy”. Which one to chose?

The one Rob uses claims to “contribute structure and spiciness in red wines and buttery favours in white wines”. Sounds good to me! Explaining to me why he loves this strain so much, Rob reeled off a few words which got me reaching for a glass of Somerled Chardonnay… “brioche”, “biscuity”, “butterscotch”, “cashew”, “nougat”. Yum! He is particularly fond of the way that this particular strain doesn’t have too much in the way of intense dairy flavours.

So, as you’re sipping on a glass of Somerled Chardonnay or Pinot Noir this weekend, take a moment to thank the millions of microscopic organisms (and one macroscopic human named Rob) for creating your favourite wine! 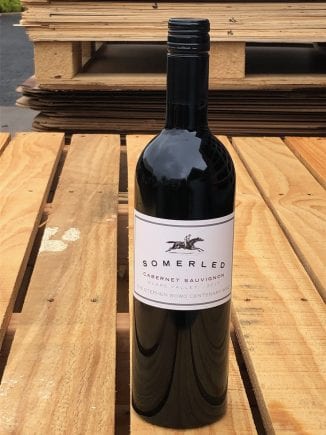 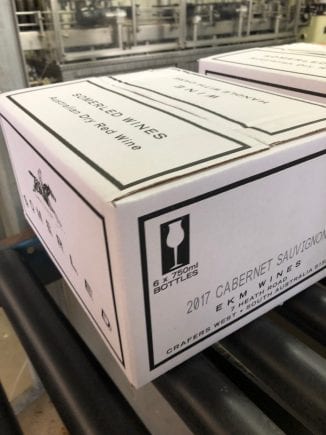 If you’re not following us on facebook, you may have missed a very exciting announcement.

Our brand new 2017 Cabernet Sauvignon has been bottled and is on its way to you very soon.