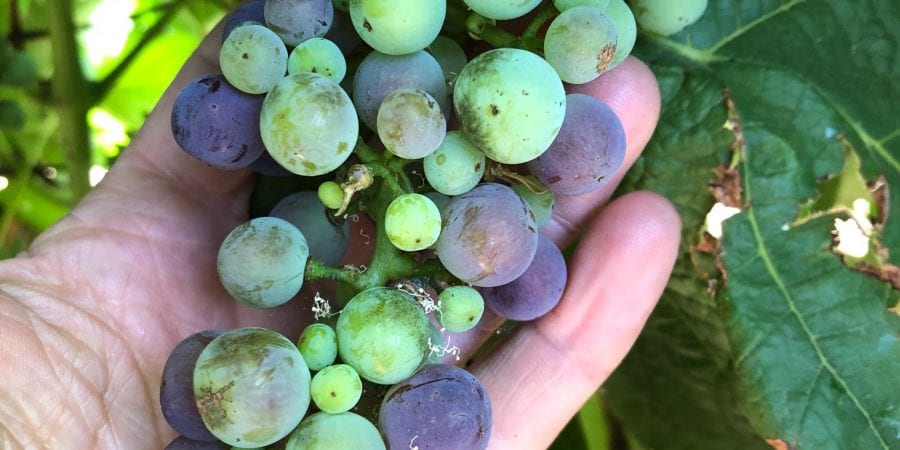 I know for a lot of us 2020 felt like it dragged on for years. But here we are again talking about vintage 2021. And we’re heading towards the pointy end. A time of nervous excitement for grape growers and winemakers throughout the region.

For the sake of the newcomers to the blog (and as a reminder for everyone else), let me take you through what the next few weeks have in store. 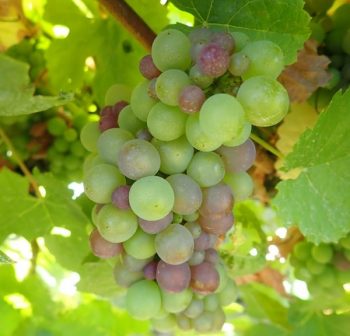 If they haven’t already, then vines across the Adelaide Hills are about to head into the final stage of their development for this season.

(Officially it’s the second last stage. But I’m going to ignore “senescence” for the time being as that relates only to the vines and not this season’s grapes. And let’s be honest, it’s the grapes we’re most interested in right now!).

“Berry Ripening” begins with Veraison at E-L 35 and ends with Harvest at E-L 38. Take another look at this chart if you need a quick visual reminder.

Veraison (pronounced ver-ray-zon), is very much the turning point in a vine’s annual lifecycle. At this stage, the vine changes its focus from energy creation (via photosynthesis) to energy consumption. In other words, it uses all the energy it has been creating and storing throughout the season and puts it all into ripening the grapes ready to pick.

Specifically, veraison is defined as the stage at which three simultaneous but separate processes begin…

Before veraison begins, the berries are still very small, hard, acidic and green (due to the presence of chlorophyll). At E-L stage 35, the vine starts to move its energy stores from the roots and leaves into the berries. The chlorophyll is converted to anthocyanins (in red varieties) or carotenoids (in white varieties), sugars and other compounds. Many of these compounds are the precursors to the flavours and aromas we can taste in the resulting wine. 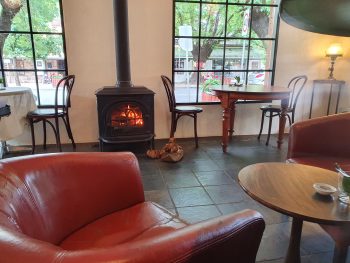 This summer has been weird!

While I’m never one to complain about having to light the fire at the cellar bar, I don’t think I’ve ever had to do in January! I took this photo last weekend…

And now this weekend we’ll be cranking the air-conditioning to high with a couple of close to 40 degree days predicted.

So, what effect has this been having on the vines?

I’m happy to report that the answer is… not a great deal.

Luckily the hot weather we’ve had (and are about to have) hasn’t quite reached the BOM criteria for a heatwave (“when maximum and minimum temperatures are unusually hot over a three-day period”). Temperature about 35 degrees do however force vines to shut down photosynthesis to conserve moisture. Once that’s happened, it takes the vines another 24 hours to recover back to full activity.

So, it just slows things down a bit.

And cold weather does that too.

Having said that though, it currently looks like this vintage is further advanced than this time last year. However, not quite as advanced as the couple of warm seasons we had back in the mid-2010s.

We’ll have to wait and see what the next few weeks has in store weather-wise. BUT… what we don’t want now is either:

1. a significant heatwave which will cause soil moisture stress and sunburn of the leaves and bunches

2. a heap of rain which will cause the berries to split and make them more susceptible to disease.