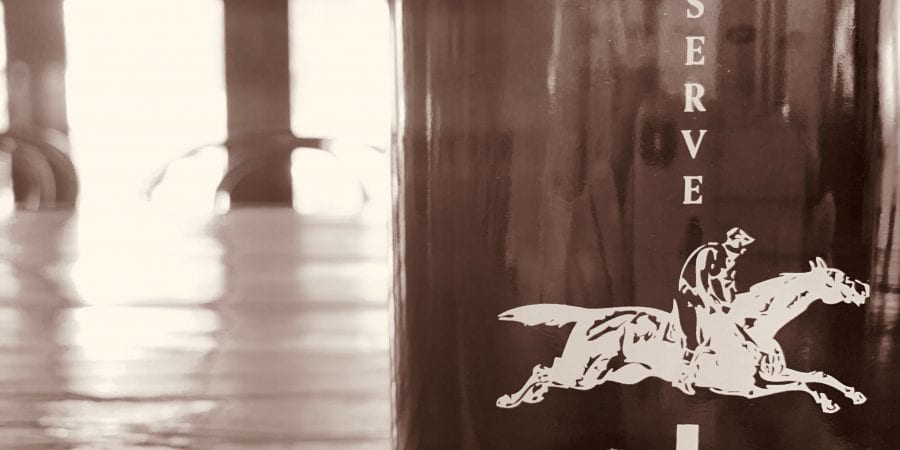 For me, the festive season begins when the calendar reads December 1st… and NOT ONE SECOND earlier!

Of course, I’m not complaining. I’m not a summer fan and it did make singing about snow and frosty weather all that more believable. But come on…!

Luckily though (for the vines and everyone who actually likes warm weather) it looks as though summer is finally getting its act together and bringing us some warmer days next week.

But the question on everyone’s lips is…

Did the cold snap affect the vines?

The short answer is… not really (sorry if you were looking for something more interesting than that!)!

All the cold weather does is slow the growth of the vines down. So, the more cold weather we have the longer it will be until the grapes are ripe enough to harvest.

The biggest risk for the vines in the cold is frost. And while it has been awfully cold, there have only been a handful of days and places reporting temperatures cold enough for frost. So, it looks like most of the Adelaide Hills has come out of the last week relatively unscathed (unlike last vintage).

The cold temperatures are not actually an unwelcome thing for growers at the moment. Especially given we’ve had a bit of rain in the last week.

… the bain of every grape growers existence.

Downy Mildew is a pain the backside fungus. Once you have it in your crop you pretty much have it for life. The key to keeping it under control is to keep an eye on the weather.

For more information on the “secondary infection” and what to do if you get it, catch up here.

Luckily for the Hills, the rain we had over the last week happened during a period of extreme cold. So, not a huge risk for most vineyards. Also, most vineyards have completed flowering. That’s the riskiest time for a downy mildew infection.

What’s all the fuss?!

If you have been reading my last few posts and don’t happen to be a Jockey Club member, you might be wondering what this amazing, newly-released wine is that I’ve mentioned. 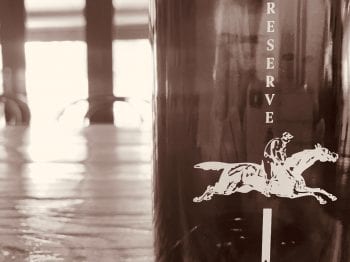 To summarise, in style, it’s up there with French champagnes such as Veuve Cliquot,and Moet et Chandon in particular, because of the richness and slightly higher residual sugar level – as well as its explosive bead once the wine hits the palate!

Oh, but hang on… you’re not a Jockey Club member? Sorry, this one has such a limited release that we can only offer a maximum of two bottles to our Club members (club members, get yours now).

After you read what Rob has to say about it, you may want to consider joining up…!

The first thing that you notice about this 7 year old sparkling is its colour..it is still pale and beautifully tinted.  It’s terrific for such a mature wine.

The second thing to notice is the fineness of the bead.  The best part of five years in bottle with over 5 bars of pressure, and in contact with the yeast lees, is why the bead is so good.  (And when it hits your mouth, the wine almost explodes –  like the best of the French!)

The base wine was stored in barrel for over 2 years with a lot of yeast and became very rich and complex and absolutely fascinating.  It was so much fuller and more mature than the usual sparkling base, and it took some courage to put it into bottle!  But we did, in November 2014.

All that, and the years in bottle, has produced the nose that really jumps out of the glass with its strong yeasty, almost pungent aromas.  It really makes you sit up and take notice.

The palate follows suit, being richly flavoursome and lingering, but in typical pinot noir fashion, it finishes with elegance and style.  It is a fuller sparkling than our usual Pinot, with a slightly higher dosage, making it not quite as dry.  It is a sparkling that can easily be drunk with food, albeit lighter styles.