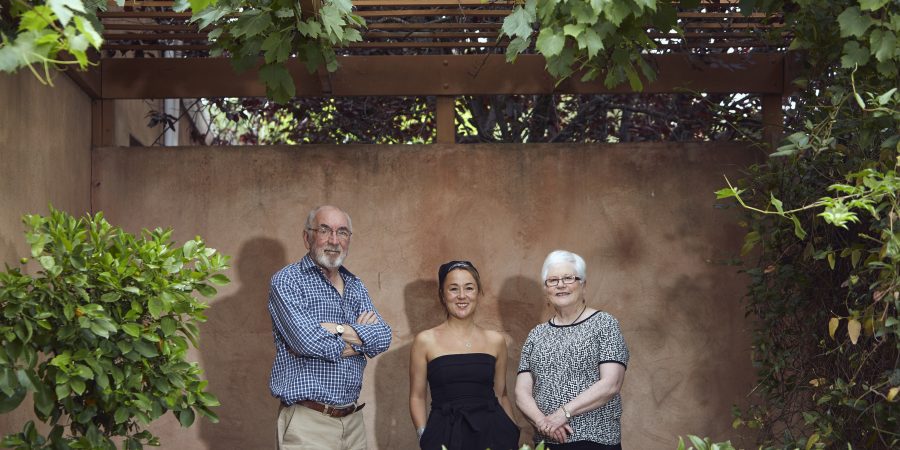 Thanks for being part of the Somerled Journey –

you can see now that it wouldn’t have happened without you!

Want to learn more about Somerled?

Take a walk down memory lane with the posts we wrote for our 9th and 10th birthdays.

2 Replies to “11 Things You Didn’t Know About Somerled…”