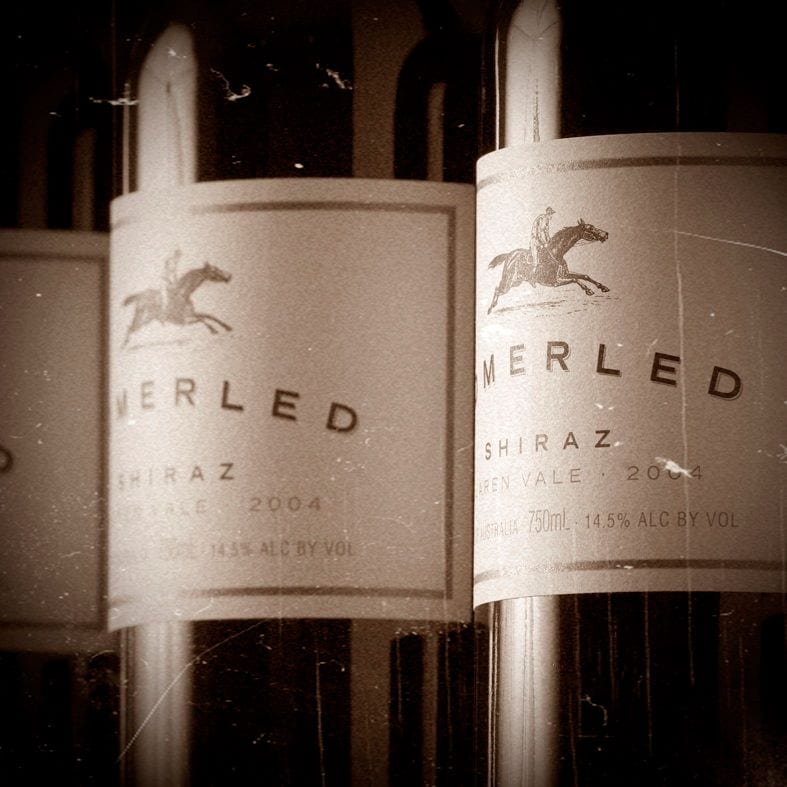 A few weeks back I took you for a tour through the Adelaide Hills.

McLaren Vale is one of the oldest and most historically significant wine regions in Australia. It is also one of the most innovative and exciting. 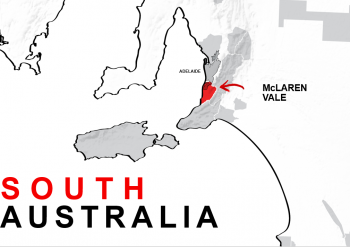 McLaren Vale is known for its ability to produce brilliant wines from an array of noble varieties.

From restrained yet generous Cabernet Sauvignon and rich refind Shiraz. To an exciting range of emerging varieties like Fiano and Tempranillo. Its current star performer, however, is Grenache.

The region boasts many creative, boutique wineries. These smaller producers push boundaries and experiment in the pursuit of the next big thing.

McLaren Vale is also one of the most environmentally conscious regions in Australia. A number of producers farm organically and biodynamically or employ sustainable farming methods.

McLaren Vale is an incredibly picturesque region. It is nestled between the Mount Lofty Ranges and the white, sandy beaches of Gulf of St Vincent. It offers exceptional wines and regional produce all set among rolling hills, vineyard vistas, charming villages and a rugged coastline.

(…not as amazing as the Hills of course, but it’s definitely worth a look!!)

McLaren Vale McLaren Vale is founded two years after the state of South Australia is established.

The region’s founders were two English farmers from Devon – William Colton and Charles Thomas Hewitt. Drawn to the area by its fertile soils and fresh water, the two men established adjoining farms (for cereals and cattle).

John Reynell establishes South Australia’s first commercial vineyard. While records differ, it is believed he planted vines as early as 1838 or 1839 with the first vintage occurring in the early 1840s

The now-legendary winemaker Thomas Hardy establishes his own property. He delivers the largest bulk wine export to England.

Production is focused on fortified wine and business booms.

With money in the bank some wineries began investing in bottling lines.

Immigrants from post-war Italy started to arrive. With them came olives and a food culture that has added so much to the region’s reputation as a centre of gastronomy.

McLaren Vale’s table wines take their place on the world stage. The number of wineries grows along with the region’s reputation for fine wine.

McLaren Vale built the first and largest reclaimed-water network in Australia. This allows irrigation to come from sustainable resources other than river water.

With so much to offer winemakers, McLaren Vale is increasingly known as one of Australia’s most exciting wine regions. 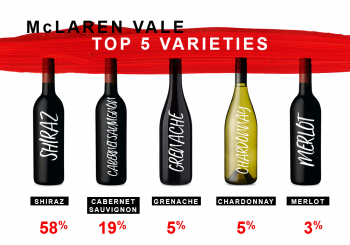 McLaren Vale has a proud history of viticulture and today has over 7,300 hectares of land under vines. Around 90% of grapes grown are red varieties with a focus on Shiraz, Cabernet Sauvignon and Grenache.

However, all manner of vines thrive in the region’s soils, and experimentation with different varieties is a major focus. Vines suited to a Mediterranean climate flourish on many sites. These include Barbera, Fiano, Sangiovese, Zinfandel and Vermentino

I’m going to stop there and come back next week for the rest of the story.

Again, a big thank you to Wine Australia for producing some amazing educational resources which helped with today’s post!