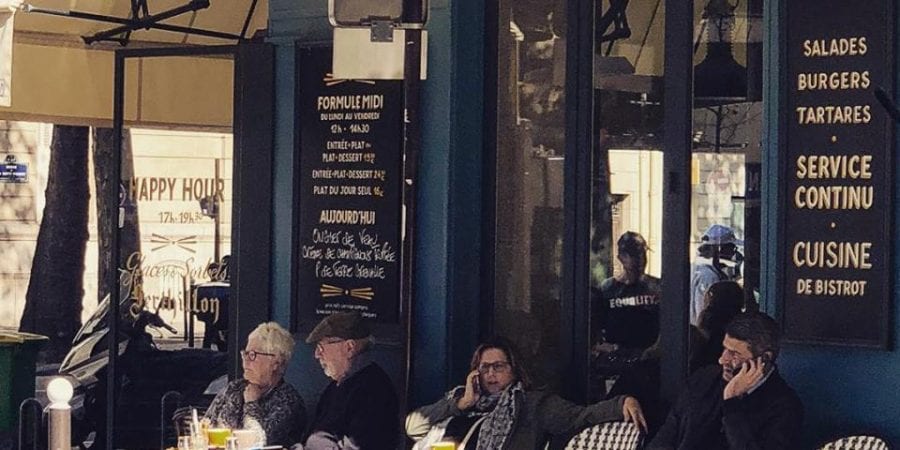 Bastille Day is the name given to the national day of France, and it is celebrated on 14 July each year. In French it is formally called Fête nationale française.

Celebrations are held throughout France. One that has been reported as “the oldest and largest military parade in Europe is held on 14 July on the Champs-Élysées in Paris in front of the President of the Republic, along with other French officials and foreign guests.

And while we won’t be doing anything quite so grand, Somerled has some French connections of its own.

And when I really out my mind to it, there were more than I had originally imagined.

Let’s have a look… 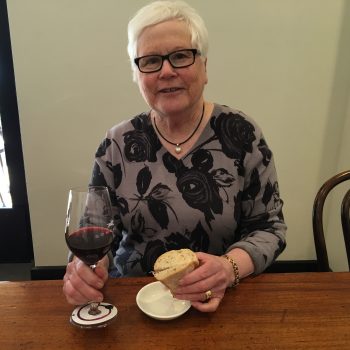 Resident francophile Heather was a high school French teacher back in the day.

Read all about Heather’s story in this blog.

And as a side note, Madame Moody has been known to feed her students snails on Bastille Day! As if learning French wasn’t bad enough?! 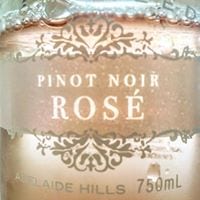 We say our Pinot Noir Rosé is made in a French Provençal style.

Almost white in color, Rosés from Provence are fresh and fruity, crisp and dry.

Relatively low in alcohol, these pale pink wines shout summer, even in winter!

I think that sums up our Rosé perfectly. Find out more about it in this post. 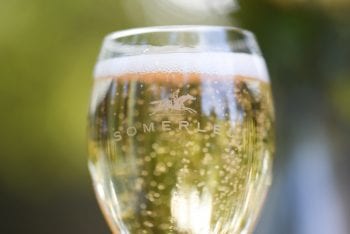 Somerled Sparkling Pinot Noir and Sparkling Shiraz are both made in the tradional French method.

That means that the bubbles are created using a secondary fermentation in the bottle.

Learn more about this process by reading this post. 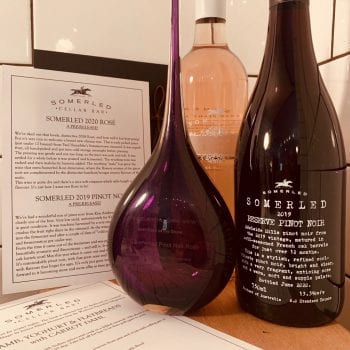 The Pinot Noir grape is chiefly associated with the Burgundy region of France.

Rob is a huge fan of our beautiful cool climate Pinot here in the hills and uses it to make four of his wines!

It is the basis for our Sparkling white, Rose, Light Dry Red and Pinot Noir dry red.

Read all about how this one grape can do all of that in this post. 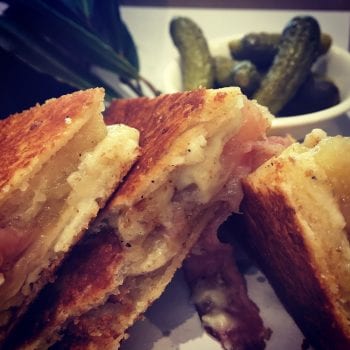 If you have ever perused the tasty morsels on our menu, you may have noticed a distinctly European theme (using lots of gorgoeus local ingredients!).

Our French inspired options include:

And although we probably shouldn’t say it too loud, you may sometimes hear us refer to the location of the Cellar Bar  as being in Hahndorf’s “French Quater”!

If you feel like a little taste of Europe (without having to leave the country)… why not pop into the Cellar Bar or open a bottle of Somerled this weekend?

Where is my Club Room Update?

I’m afraid, from here on in, we’re keeping it under wraps!

We don’t want to give too much more away until we officially launch the space.

Keep an eye out for news of its official opening!