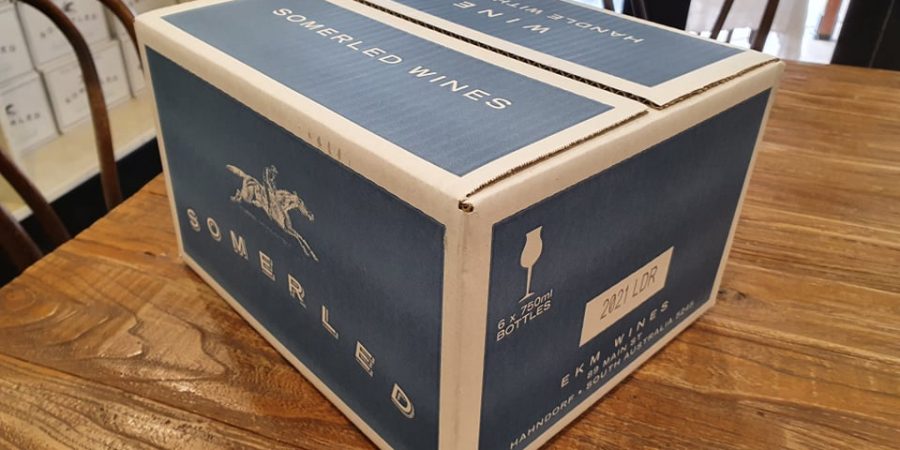 We have a pretty new carton!

Oh, and a new vintage of LDR…

… but look at our pretty new carton!! 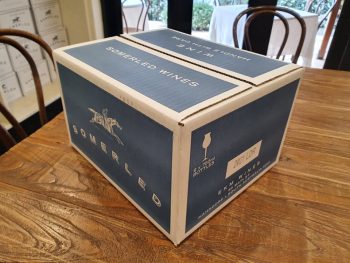 The arrival of our second vintage 2021 wine really is very exciting though… I shouldn’t play it down (but how nice is that carton?! And how good does it look all together on a pallet like this…?!). 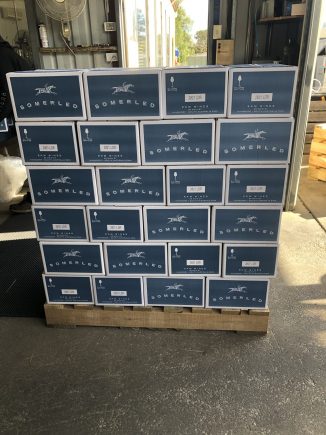 Yesterday, Rob was at Boutique Bottler in the Barossa overseeing the bottling of our 2021 LDR (Light Dry Red).

Hang on, wasn’t that supposed to be a one-off (I hear you ask)?? To fill a gap left by the fires which took out a significant chunk of our grapes at the end of 2019??

And if you have a bottle of 2020 LDR you’ll see we even put that in writing on the back label!!

What we didn’t count on was how much of a MASSIVE hit it was going to be.

Yet another Somerled wine you can’t get enough of!

So, here it is. And what Rob has to say about it… 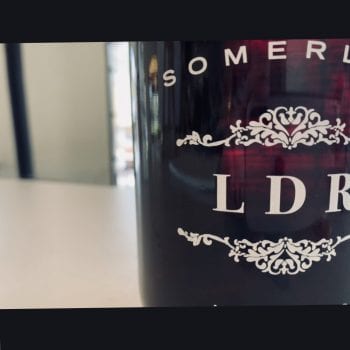 “In my career, making dry red from really high-quality fruit has always involved full fruit ripeness, a reasonably long time fermenting on skins to extract colour, tannins and flavour, and barrel maturation, usually for quite long periods. Well, now I’ve been able to try a totally different approach, which leads to a completely different end result!

“The fruit (Pinot Noir) for this LDR comes from two brilliant vineyards – Paul Henschke’s Summertown vineyard, and Kim Anderson’s at Charleston. They were harvested relatively early and both were fermented for less than a week on skins. Stored in stainless steel tanks, both went through malolactic fermentation and then were blended and cold stabilized before being prepared for bottling earlier this week. Quick work!

“The result is just what I wanted – clear, very bright, not too deep colour, an amazingly perfumed fragrant nose and a light but flavoursome and very soft palate. It’s low in alcohol from the early picking and that helps to enhance the softness.
The wine is designed to be both an aperitif (chilled or not) or a great wine with light food such as Thai, poultry and maybe even fish”

What Rob is alluding to here, but doesn’t say because we’re not officially allowed to, is that it is made in a Beaujolais Nouveau style.

But, what is that exactly? 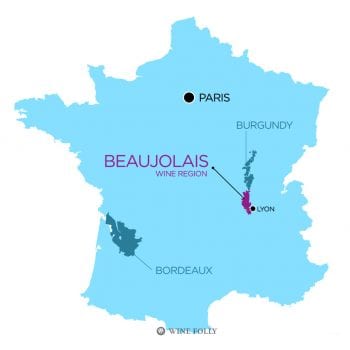 Beaujolais Nouveau is a red wine made from Gamay grapes produced in the Beaujolais region of France.

It is a special category of Beaujolais wines that are released shortly after harvest. The light, fruity style became popular in the 1970s and is designed to be consumed shortly after bottling. Beaujolais Nouveau Day marks the wine’s release and takes place annually on the third Thursday of November. If you turned that around to our season here in the southern hemisphere that would be late May. As Rob says “Quick work!”.

Beaujolais Nouveau began as an early release wine, drunk by vineyard workers, to celebrate the end of harvest.

Gradually, the early release wine started to appear at local cafés and bistros in Lyon (France) and other towns around the Beaujolais region. Then, the Parisians discovered Beaujolais Nouveau and the race was on. Who could deliver the new vintage harvest to Paris first?

In the 1960s, races from English clubs rewarded the drivers who returned the quickest with the most wine. There continued to be more media coverage, and by the 1970s it had become a national event. The races spread to neighbouring countries in Europe in the 1980s, followed by North America, and in the 1990s to Asia.

The wine used to be released from France at 12:01 on the third Thursday of November. It then shifted to being shipped ahead of time and released to local markets at 12:01 a.m. local time.

It is so popular that one-third of Beaujolais’ production is dedicated to the Nouveau style. There are over 35 million bottles produced and distributed to 110 countries.

The town of Beaujeu, after which Beaujolais is named, has a five-day festival called Les Sarmentelles revolving around the beverage. In Lyon, fireworks light up the night sky.

The wine itself is fun and simple – a fruity red wine made from handpicked Gamay grapes grown in the regions of Beaujolais and Beaujolais Village. It is made using the process of carbonic maceration (whole bunch fermentation) and bottled just 6 – 8 weeks after harvest. This method produces a wine that is very low in tannin with high acidity. It has lush, juicy aromas of grape, light raspberry, cranberry, candied fruits, fig, banana, and even bubblegum.

Not the same grape and not quite the same wine-making technique, but the speedy turn around from picking to bottling is certainly reminiscent of this exciting new wine! We can’t wait to hear what you think of it.

…you should also consider this your official warning that the 2020 won’t be around for too much longer! Shop now via our website or send us an email and we’ll take care of the rest! 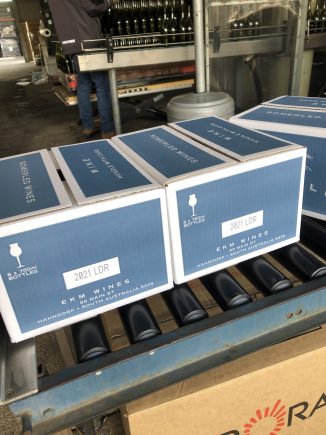