Spring has sprung! And the sun is shining (albeit periodically). It’s time to come in for a glass of Rosé (or Sparkling, or Chardonnay, or Pinot…). Your hardest decision is where to sit. Inside by the fire (as we stave off the last clutches of Winter) or outside in the courtyard (to enjoy the Spring sunshine).

Sorry… I’ll stop daydreaming and get on with this week’s post!

If you’ve been following along for the last few months you’d remember that we’re two-thirds of the way through a history lesson in wine. If you missed it… Part 1 went right back to the very beginning. And Part 2 took you on a journey of wine as it spread through Europe and the rest of the world.

On this, the third and final installment, we take a look at the history of the wine industry in Australia. How it got here, how it developed and what it looks like today.

How it all started… 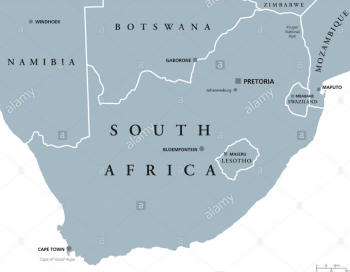 Unlike Europe and America, Australia does not have native grapevines. The first grapevines were imported in 1788 when cuttings were brought aboard a ship from the Cape of Good Hope. These first vines were planted in Sydney on a site called Farm Cove. Unfortunately, due to intense heat and humidity, the vines rotted. These vines may not have produced the first legendary Australian vintage, but it marked the beginning of winemaking in Australia.

Aspiring winemaker John Macarthur, who planted vines on his Camden Park property about 50km southwest of Sydney in the early in the 1800s, is widely credited with cultivating Australia’s first commercial vineyard and winery. Macarthur mainly planted Pinot Gris, Frontignac, Gouais, Verdelho and Cabernet Sauvignon. Macarthur’s ability to produce wines and sell them for profit marked the beginning of the commercial wine industry in Australia. 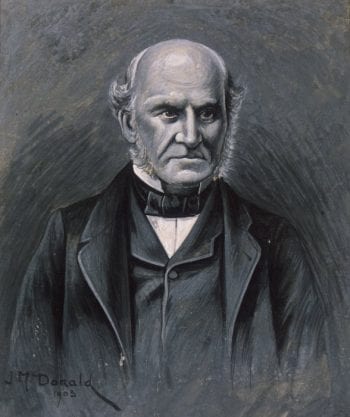 In 1833, a man named James Busby brought back cuttings from France and Spain, thus introducing the now-famous Shiraz. Other European grapes such as Chardonnay, Merlot and Grenache have also had successes on Australian soil.

The production and quality of Australian wine was much improved by the arrival of free settlers from various parts of Europe. They used their skills and knowledge to establish some of Australia’s premier wine regions. For example, the Barossa Valley here in South Australia was established by immigrants from Prussia in the mid-1850s.

Those without winemaking experience brought their palates instead – palates used to drinking the European varietals! These immigrants strove to improve the quality and calibre of wines in their new country.

Although there were some early difficulties for winemakers due to our unfamiliar climate, it didn’t take them long to figure out how to make some pretty decent wines. Overall, the Australian climate is warm, dry, and Mediterranean, making it ideal for wine production.

Australian wines started to win high honours in French competitions – much to the judges’ disgust! In fact, in 1873 when some wines from Victoria were praised in a blind tasting, the judges remarks were withdrawn when the provenance of the wine was revealed. The judges protested on the grounds that, “wines of that quality must clearly be French.” 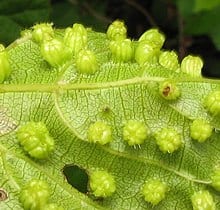 Around about that same time, a tiny yellow insect crippled the Australian wine industry.

Phylloxera hit Europe in the 1860s and traveled to Australia around 1875. Because Australians had just imported and begun planting numerous European varietals, they were severely affected. The majority of the vines in Australia were lost, and the industry was hit incredibly hard.

Eventually, a “cure” was discovered. Vintners realised that grapevines native to the Americas were resistant to phylloxera and its subsequent disease. Vintners ingeniously planted American plants, then grafted European grapevines to the American plant. The result was a plant which produced European grapes while possessing pest-resistant roots. Hooray!

It would take almost a century before Australia recovered and regained its reputation as a high quality wine-producing region. After phylloxera, Australia primarily produced sweet, fortified wines. Thanks to a booming economy, a renewed social interest in wines, and new wine technology, a shift occurred in Australian winemaking. In the 1960s the focus turned from fortified wines to table wines. It worked… Australian wine production surged from 1 million cases of table wine in 1960 to 85 million in 1999.

Too much of a good thing…

It was so successful that by the 1980s we had an overabundance of grapes and wines in the marketplace.

In the late 1980s, the government sponsored growers to pull out their vines to overcome a glut of wine grapes. Low grape prices in 2005 and 2006 led to calls for another sponsored vine pull; we saw this again during the 2010 and 2011 vintages. 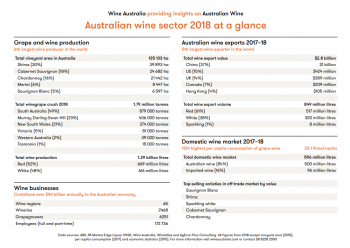 Despite our setbacks, Australia has rapidly become a world leader in both the quantity and quality of wines it produces.

According to this impossible to read summary (click on the picture to take you to a more readable version!), in 2018 we were recognised as the 6th largest producer of wines in the world. We grow 135,133 ha of grapevines and crush 1.79 million tonnes of grapes to produce 1.29 billion litres of wine.

On top of that, wine businesses contribute over $40 billion annually to the Australian economy. So, it’s obviously pretty important to us. Our consumption rate is currently at 23.1 litres per capita! Although that sounds like a lot, it makes us only 15th in the world.

Come on people… what are you waiting for?! We’ve got some European countries to overtake!

Hot off the press

Literally, as I was sitting by the fire writing this blog, Lucy recorded this little snippet for the Handorf facebook page. If this doesn’t encourage you to come in and give those Europeans a run for their money, I don’t know what will. See you soon!

Spring has sprung and Adelaide Hills wine producer Somerled Wines has the most the beautiful cellar door to sit and enjoy wine in Hahndorf. We chat to Lucy Moody…

Posted by Hahndorf on Wednesday, 4 September 2019